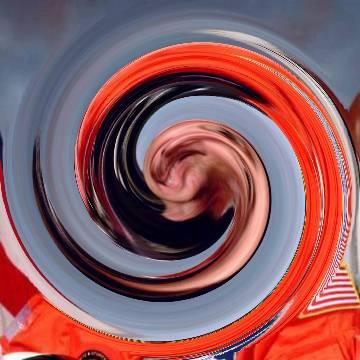 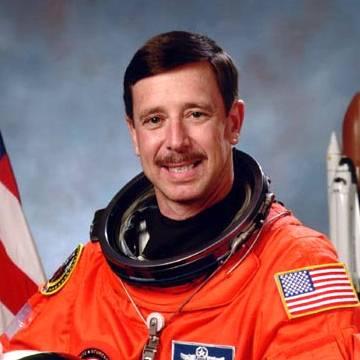 clue: This mission commander kept his wits about him when visiting the International Space Station.

explanation: Horowitz was commander of mission STS-105, a trip to the ISS. The word "wits" is a play on his last name. more…

If you can't cook up the solution in x minutes, don't come whining to me. Go »