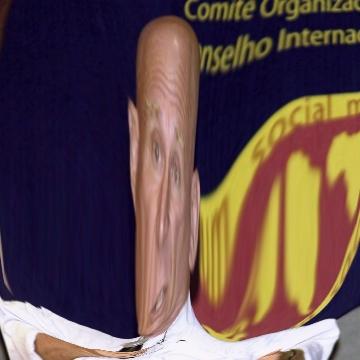 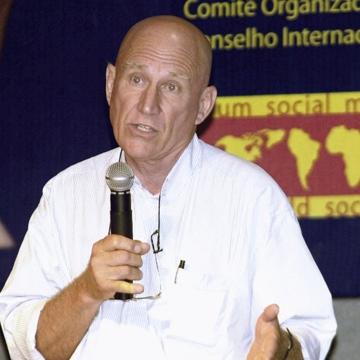 clue: Left money and the gun to pursue more altruistic endeavors. Workers, earth and children are but a few.

explanation: Salgado, a former economist, worked at the Magnum photo collective before becoming a documentary photographer in his own right. He is known for several books, including Workers: An Archaeology of the Industrial Age, Terra, and The Children: Refugees and Migrants. more…

This painter had an eye for a beautiful nighttime sky, but not an ear. Go »