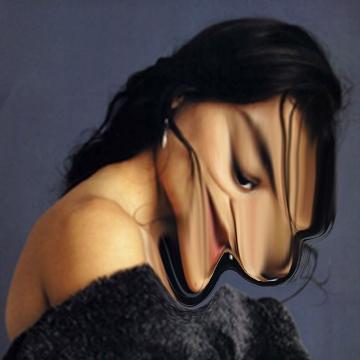 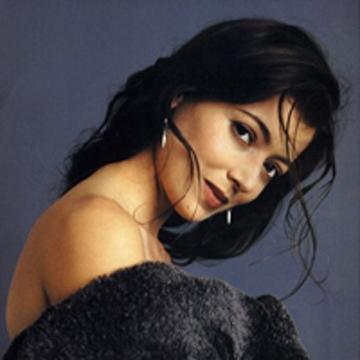 explanation: Sara, ex-wife of Jason Connery ("Bond") and girlfriend of Brian Henson ("Kermit"), was known for her roles in TimeCop and Ferris Bueller's Day Off. more…