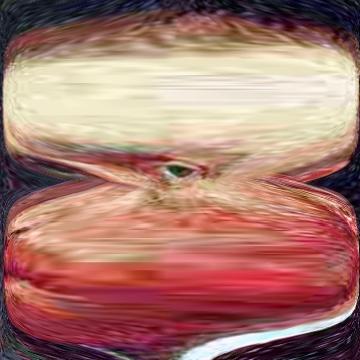 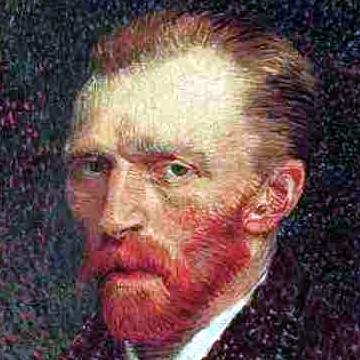 clue: This painter had an eye for a beautiful nighttime sky, but not an ear.

explanation: van Gogh was known for numerous nighttime paintings including Starry Night. He is known for the legend that he cut off his ear over being losing a lover or a friend. more…

trivia: Scott came up with the idea for Monopoly Week the evening after this goo was published, and realized that van "Go" would be a good addition to the week, so he retroactively included it.

Patriotism, numerology, and kleptomania are all part of this South Carolinian artist's claim to fame. Go »