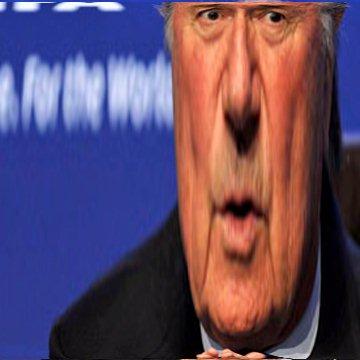 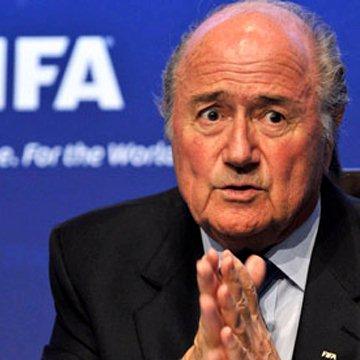 clue: The most corrupt commissioner in any major professional sport doesn't want to get into a pissing match with law enforcement agencies who are investigating his organization for corruption.

explanation: Blatter was president of FIFA and was embroiled in corruption controversies. The phrase "pissing match" was a play on his last name. more…

trivia: Scott created this goo as written before Blatter's resignation on June 2, 2015.

She cut a hard figure while skating in the Olympics, but not as hard as the weapon that clubbed her opponent's leg. Go »