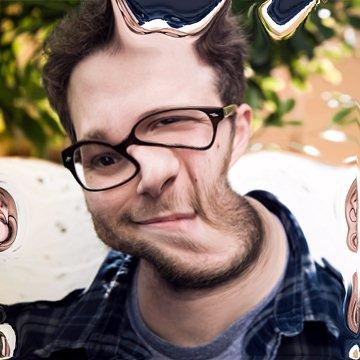 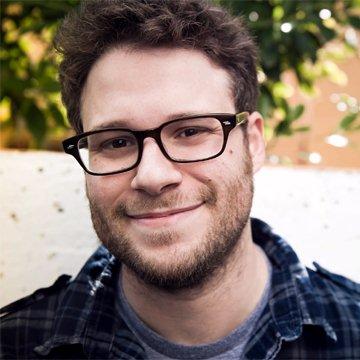 clue: This former geeky freak made a super-bad mistake in criticizing American Sniper. In the end, no amount of being a funny person in interviews will pacify his angry American neighbors.

explanation: Rogen starred in Freaks and Geeks, Superbad, This is the End, Funny People, The Interview, and Neighbors. He made a controversial statement about American Sniper in January 2015 that turned many people against him. more…