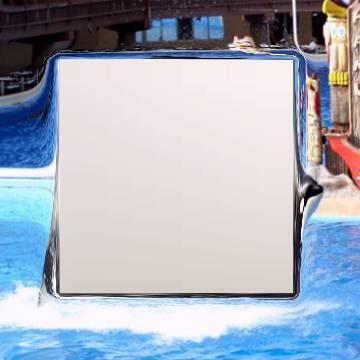 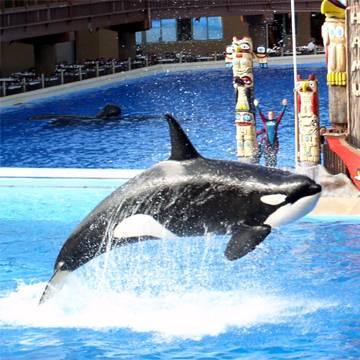 clue: If this goo seems fishy, I assure you, the answer is clearly black and white.

explanation: Shamu was the stage name of a series of orcas (killer whales) at the popular SeaWorld theme parks. The words "fishy" and "black and white" hint at her identity. more…

trivia: Because the goo was not specific about which orca was the answer, Scott accepted guesses for any of the orcas in the show.

Goochi goochi! Nobody does flamboyant flamenco like this Spanish showbiz star. Go »