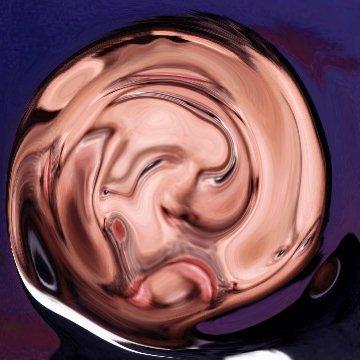 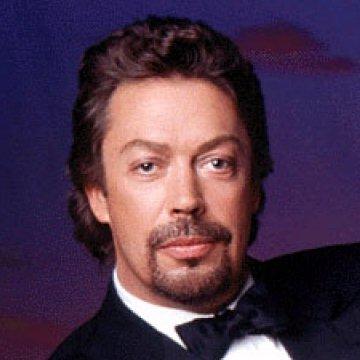 clue: This spicy actor brought life to such monsters as Dr. Frank-N-Furter, Pennywise the Clown, and the Lord of Darkness.

explanation: Curry starred in The Rocky Horror Picture Show, It, and Legend. more…