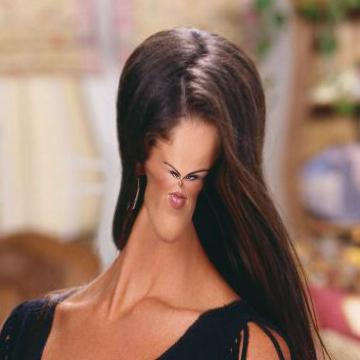 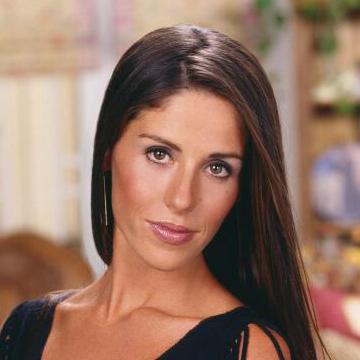 clue: She was a punky child star, she roomed with a teenage witch in college, and today she hosts a reality show about making home simple. What does she have to do with the sun and moon lining up? It's all in her name.

explanation: Frye has starred in Punky Brewster, Sabrina the Teenage Witch, and Home Made Simple. Her first name is the French word for sun. more…