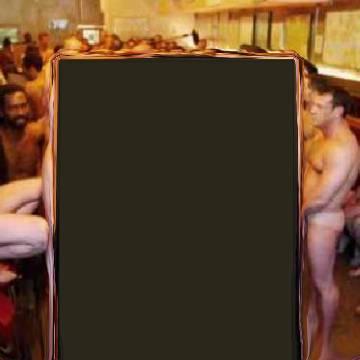 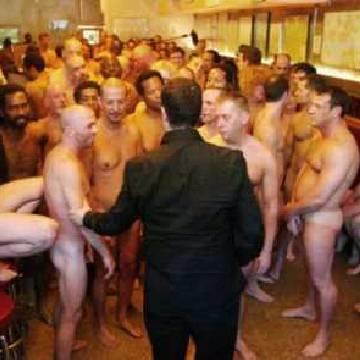 clue: His photographs wouldn't be so famous if each of his subjects showed up wearing a coat or a jacket or something.

explanation: Tunick was a photographer most famous for photographs of hundreds or even thousands of nude people in the same place at once. The phrase "a coat or a jacket" was a play on his last name. more…

His subjects, including naked children, naked adults with objects anally inserted, and flowers, did not have to go naked for a week to pose for his controversial shots. Go »

Every baby is beautiful through the miraculous lens of this down-under photographer. Go »