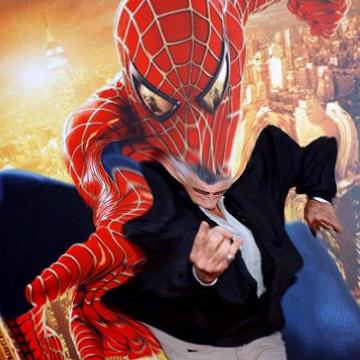 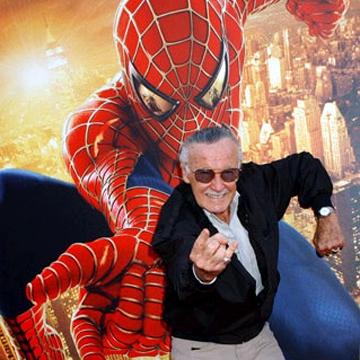 clue: He couldn't draw, but that didn't stop him from creating Spider-Man, the X-Men, the Fantastic Four, Iron Man, and many other classic superheroes.

explanation: Lee was a comic book writer famous for creating many of Marvel's premiere characters. more…

player landmarks: This was the last goo solved by Jacob Martin.

He was drawn to characters like Captain America, Hulk, the X-Men, and the Fantastic Four. Who's the king? Go »

This professor's original goal of educating his uncanny students soon mutated into a super battle for their civil rights. Go »