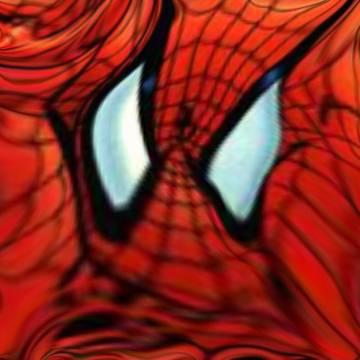 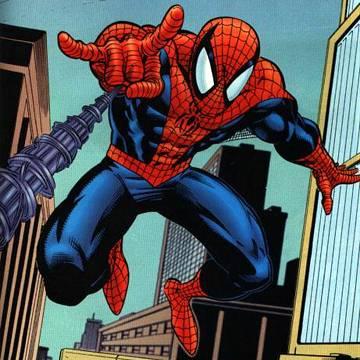 clue: If Doctor Octopus or the Green Goblin come to town, just call on your friendly neighborhood celebrity goo.

explanation: Spider-Man was a Marvel Comics super-hero who often referred to himself as "your friendly neighborhood Spider-Man." Octopus and Goblin were two of his most famous enemies. more…