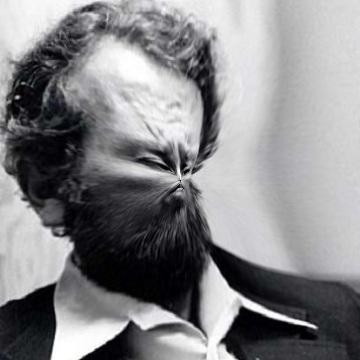 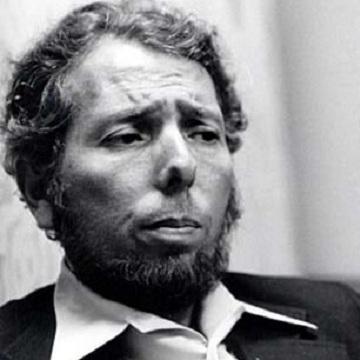 clue: This professor of social psychology is most famous for the shocking experiment that bore his name, but he also conducted experiments that led to the scientific understanding of six degrees of separation.

explanation: Milgram conducted what has come to be called the Milgram Experiment, in which students were ordered to administer electric shocks to actors who faked pain, and many went along with the authority figure's instructions despite their misgivings. He also conducted what he called "small world" experiments into the connectedness of social networks, which other scientists used to validate the social concept of "six degrees of separation." more…

His influence on fractal geometry is immense, including coining the term itself, and it even affected how celebrity goo images are generated by algorithm. Go »

She's from Brazil by way of Virginia, and she works in Hollywood by way of Riverdale. Go »