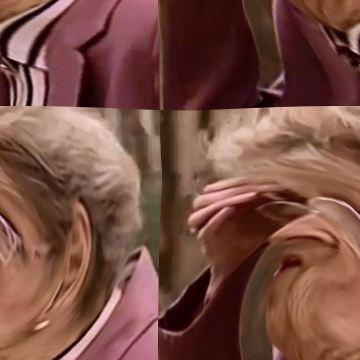 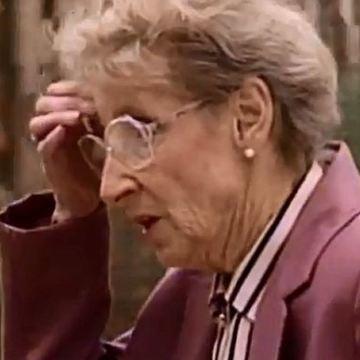 clue: This winner of a controversial liability lawsuit was not "lovin' it," if by "it" you mean disability, skin grafts, and permanent disfigurement.

explanation: Liebeck successfully sued McDonald's over the damage done by its overheated coffee, in a widely criticized lawsuit in 1994. more…