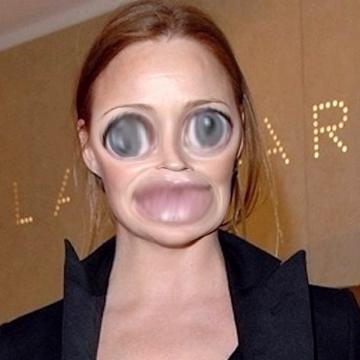 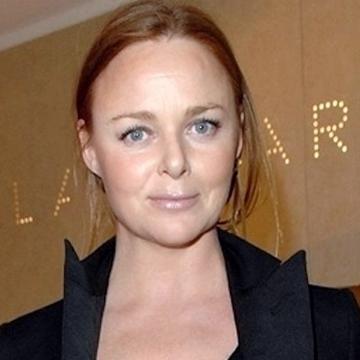 clue: has yet to design a dress based on beetle wings

explanation: McCartney was the daughter of Paul McCartney, of The Beatles and Wings. more…