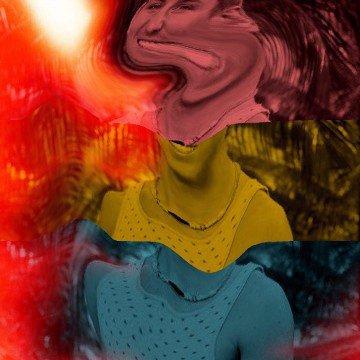 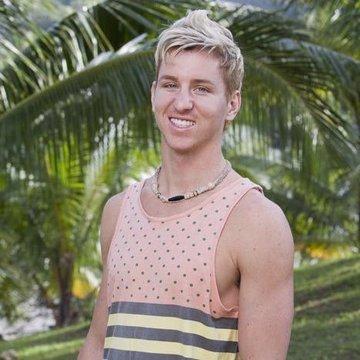 clue: This coach ran a good race, but didn't quite survive to the end.