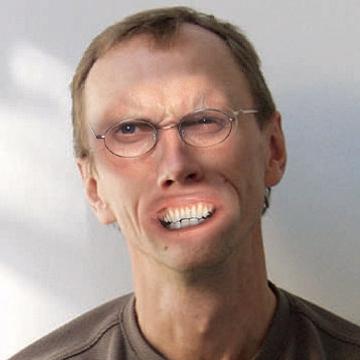 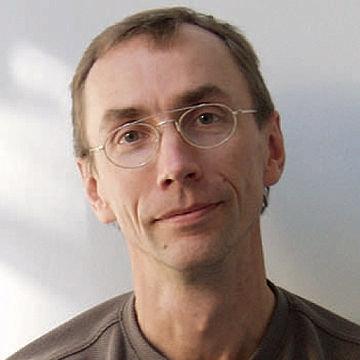 clue: When most people want to map out their distant relatives, they don't have 3.2 billion pairs to write down.

explanation: Pääbo led a team of geneticists who mapped out most of the 3.2 billion base pairs of DNA in the Neanderthal genome. more…

player landmarks: This was the last goo solved by Peter Wilhelm.

trivia: The announcement was made a few days before this goo was published.

This anthropologist had to go to the ends of the Earth -- from one, to another -- to prove his theories. Go »