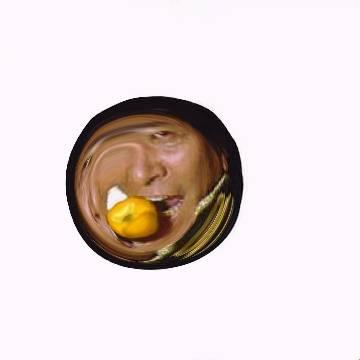 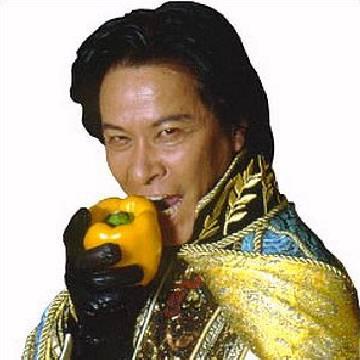 clue: All Japanese chefs, no matter their mettle, fear the chairman of the kitchen.

explanation: Kaga, an accomplished Japanese stage actor, played "Chairman Kaga," the host of "Iron Chef," a Japanese cooking-themed game show. The word "mettle" was a play on the title of the show. more…

player landmarks: This was the first goo solved by Scott Horowitz.

trivia: This goo was requested by Brad Htnck, a fan of the series. Scott was willing to accept Kaga Katsuda (the full name of the character) and Katsuta Shigekatsu (the actor's birth name) as valid guesses. Numerous players guessed "Iron Chef" and were asked to guess again and be more specific. The only incorrect guesses were for Masaharu Morimoto and Koumei Nakamura, who (at two different times) played the Japanese chef on the series.

She's played a Bostonian lawyer and an Alabamian mayor, but she's best remembered as a brown TV journalist. Go »