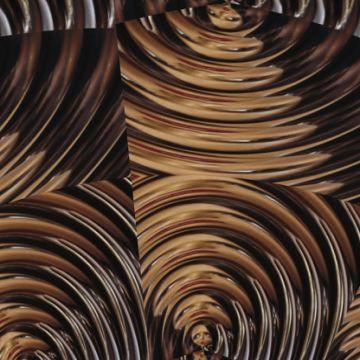 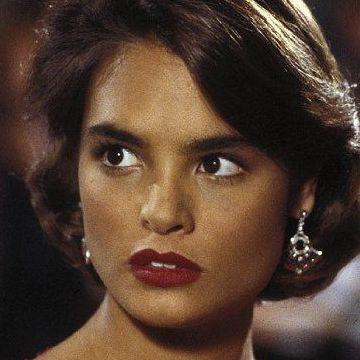 clue: Would it be en vogue for this glamourous mademoiselle to proclaim her self as having a license to kill?

explanation: Soto appreared on the covers of Vogue, Madamoiselle, Glamour, and Self magazines, and also was cast in the movie License to Kill. more…

Her being the face of CoverGirl, appearances on Sports Illustrated swimsuit covers, and marriage to Billy Joel pushed her past the brink of superstardom in the 1980s, and her career continues today. Go »