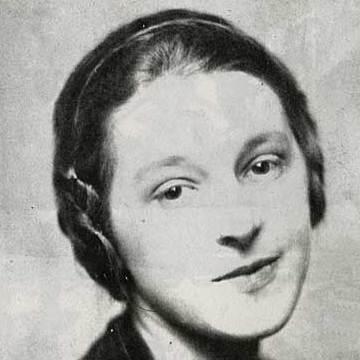 clue: When asked who was the first, you can show them the silhouette of this animator.

explanation: Lotte Reiniger is considered to be the foremost pioneer of silhouette animation, and the first female animator. more…

Voicing a race of yellow, capsule-shaped beings has definitely not been deadly to his career. Go »