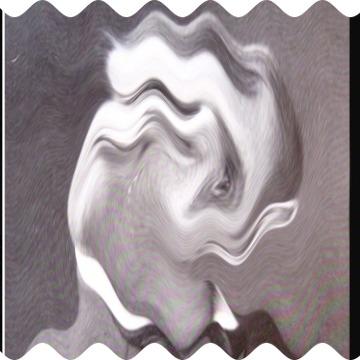 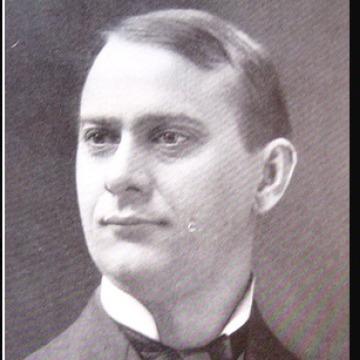 clue: Many thousands of households can bear witness to his door-to-door approach to religion.

You might be shocked to learn that while he didn't found the Jehovah's Witnesses, they did copy his manner of studying the Bible. Go »