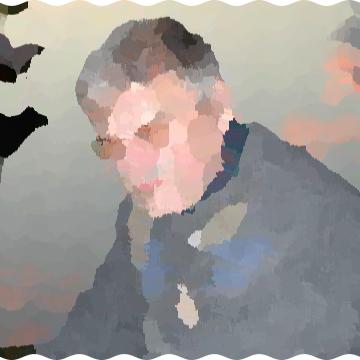 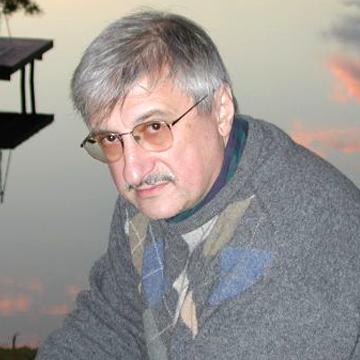 This celebrity goo was created by player Russ Wilhelm.
Scott Hardie replaced the source image, gooed image, and difficulty and made minor changes to the explanation provided by Russ.

clue: Have this guy write you a paragragh and you should instantly recognize him by his handwriting.

explanation: Pachikov was the co-founder of ParaGraph International, a company which dealt with handwriting recognition software. more…

trivia: The images were lost due to a server issue when Russ uploaded the images in 2016. Scott replaced them for final publication.