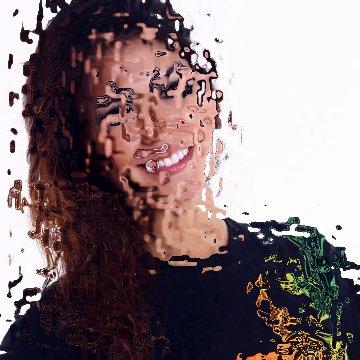 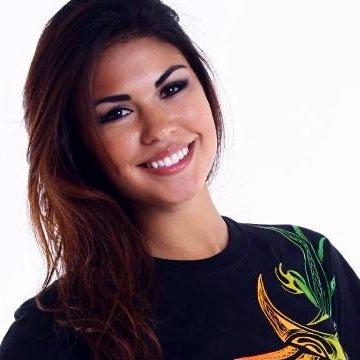 clue: Just because your partner is a ventriloquist doesn't mean you're a dummy.

explanation: Makakoa was the on-stage assistant of Terry Fator before marrying him in 2010. more…

What happened in Ukraine won't stay in Ukraine, thanks to an investigation into this vice-presidential son that led to impeachment proceedings.
1 year ago today