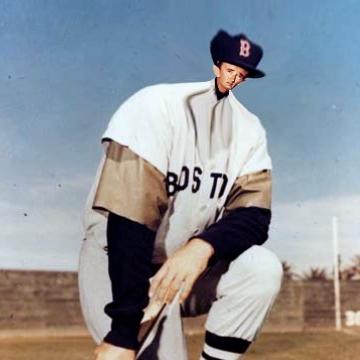 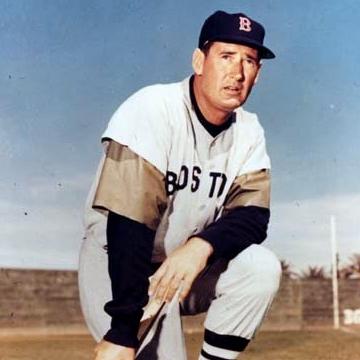 clue: The best batter in baseball might have been better if Uncle Sam hadn't needed him twice.

explanation: Williams held the record for the highest batting average of players with at least 500 home runs. His legendary career was interrupted twice for military service. more…

player landmarks: This was the last goo solved by Jerry Mathis.