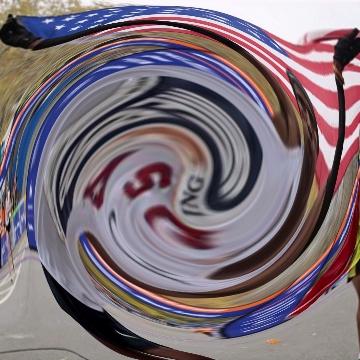 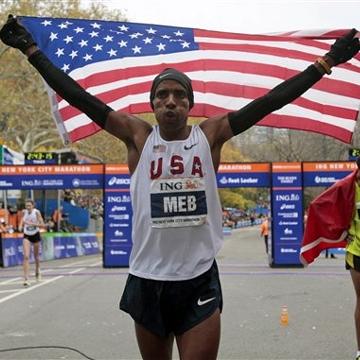 clue: It's about time this competition was won by a local.

explanation: The day before this goo was published, Keflezighi became the first American since 1982 to win the New York Marathon. more…