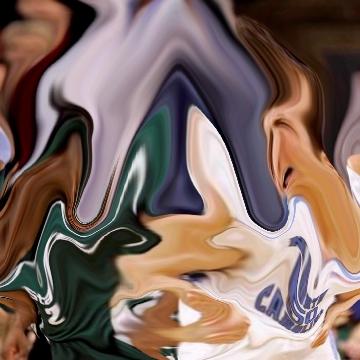 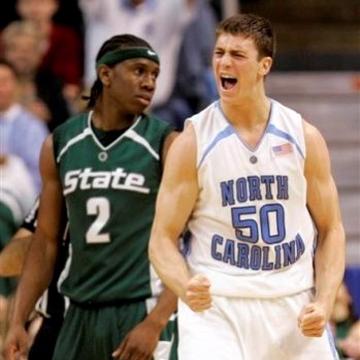 clue: This sticky-heeled player is on pace to become one of the greatest NBA players ever, and it's only his first season.

explanation: Hansbrough had an outstanding college career with the Carolina Tar Heels and was in his first NBA season with the Indiana Pacers when this goo was published. more…

trivia: When Scott created this goo, he forgot that Chris Lemler had already submitted a request for Hansbrough. Chris's goo is linked as the "alternate image" above. His clue was, "This athlete will try to bluff with this goo shot," referencing Hansbrough's high school Poplar Bluff.