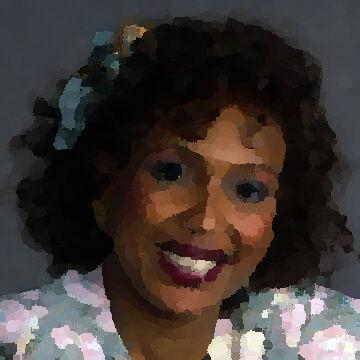 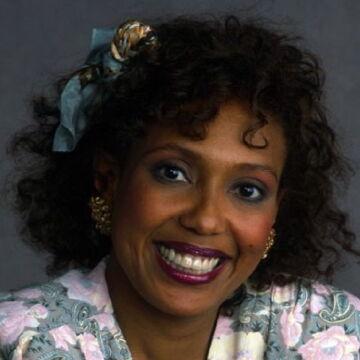 clue: Shut your mouth! She's been such a prolific sitcom cast member that you can't even remember whether her name is Jess, Isabelle, Addy, Rachel, Dolores, Phyllis, Marilyn, or Ruth.

explanation: Hopkins has been in the primary cast of many sitcoms: Playing Jess in A New Kind of Family, Isabelle in Bosom Buddies, Addy in Gimme a Break!, Rachel in Family Matters, Dolores in Getting By, Phyllis in Half & Half, Marilyn in Are We There Yet?, and Ruth in Partners. She started her career as a backup singer, memorably exclaiming "Shut your mouth!" in Isaac Hayes's "Theme from Shaft." more…