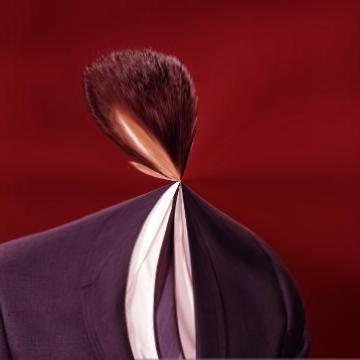 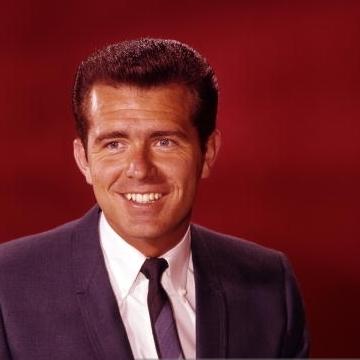 clue: This radio personality can be a card shark on the game show The Newlywed Game.

explanation: Eubanks is an American disc jockey, television personality and game show host, best known for hosting the game show The Newlywed Game on and off since 1966. He also hosted the successful revamp version of Card Sharks from 1986 to 1989. more…

His childhood interests in woodworking, landscaping, and graphic design helped him do extreme makeovers of traded spaces in reality television. Go »