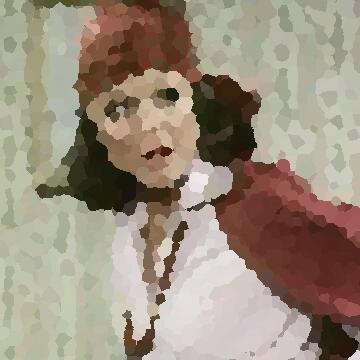 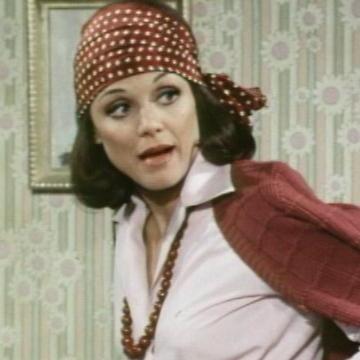 explanation: Harper played Rhoda Morgenstern in The Mary Tyler Moore Show and its spin-off Rhoda. Later, she played Valerie Hogan in Valerie but was written out of the series over a salary dispute; it became Valerie's Family and then The Hogan Family. more…

Shut your mouth! She's been such a prolific sitcom cast member that you can't even remember whether her name is Jess, Isabelle, Addy, Rachel, Dolores, Phyllis, Marilyn, or Ruth. Go »