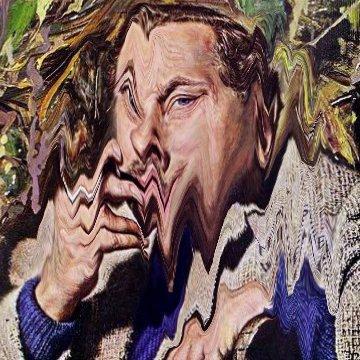 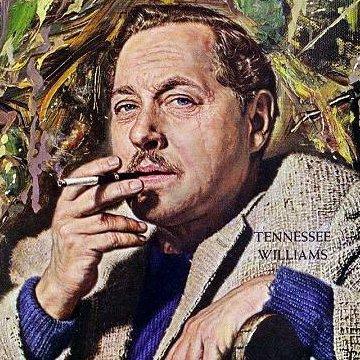 clue: Named for a state to the southeast of St. Louis, this playwright desired to see his most famous works on the screen.

explanation: Williams adapted several of his plays into movies, including A Streetcar Named Desire. more…