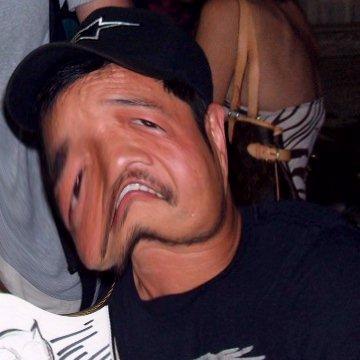 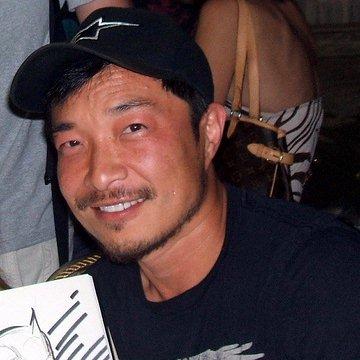 clue: This former best-selling Marvel artist mutated into the head of DC Comics.

explanation: Lee was a successful artist of X-Men comics in the 1990s, but was co-publisher of DC by the time this goo was published in 2011. more…