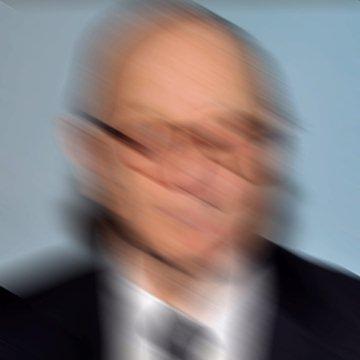 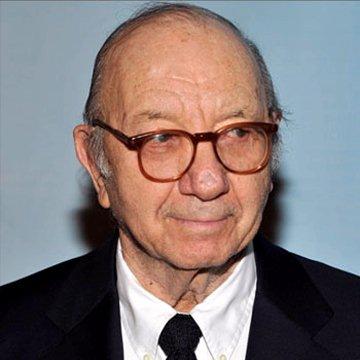 clue: There's nothing odd about a Brooklyn Jew writing about life in the Deep South.