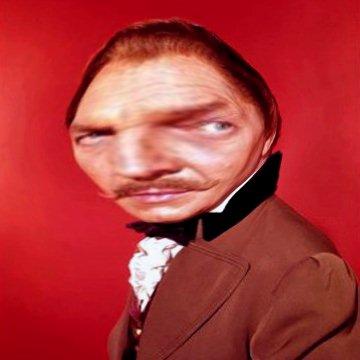 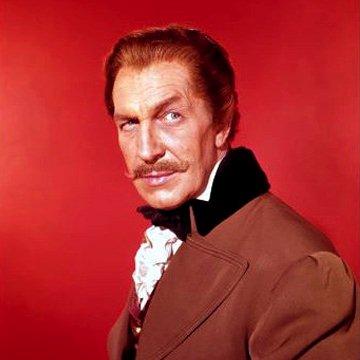 clue: You can't assign a value to the spooky voice employed by this thrilling actor in his many horror roles.

explanation: Price starred in and narrated many horror films, and became known to a younger generation for his spoken performance in Michael Jackson's "Thriller." more…