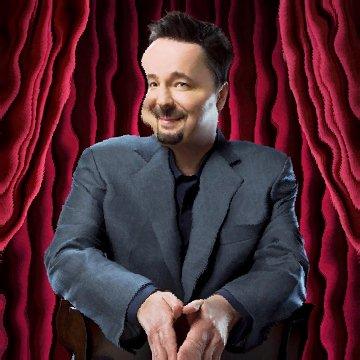 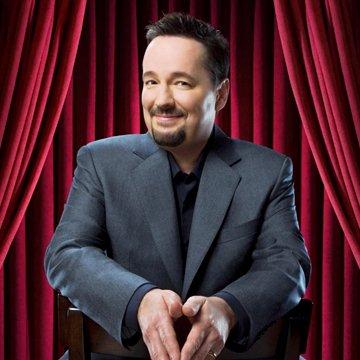 clue: After it was confirmed that he had talent, he took it to Vegas (appropriately enough, at The Mirage), where his inanimate co-stars do all of the talking.

explanation: After winning America's Got Talent, ventriloquist Fator signed as a headliner at The Mirage in Las Vegas. more…

This St. Louis comedian has made critics mad again with her blue-collar pride. Go »