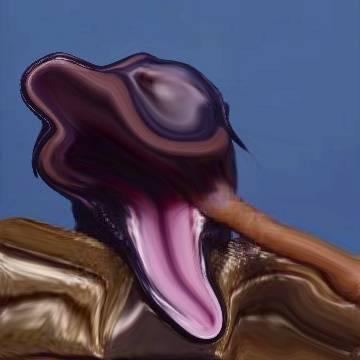 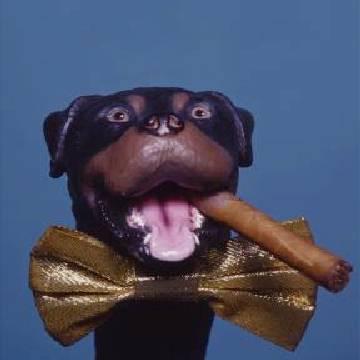 explanation: Triumph was a mean-spirited puppet appearing on "Late Night with Conan O'Brien." One of his most famous phrases was "for me to poop on." more…

trivia: Because of a technical glitch, this goo wound up being online for almost two weeks, not that players needed any extra time to recognize it.