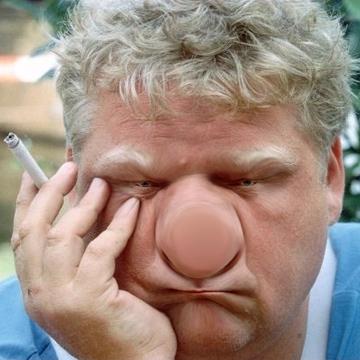 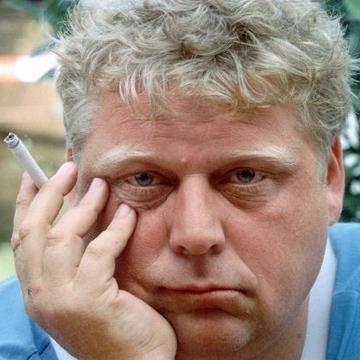 explanation: van Gogh was a film director and author whose criticism of Islam's treatment of women led to his 2004 assassination. A few weeks before this goo was published, the creators of South Park were warned that they would "wind up like Theo van Gogh" for their cartoon depiction of Muhammad. more…