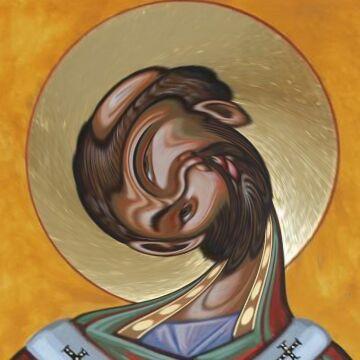 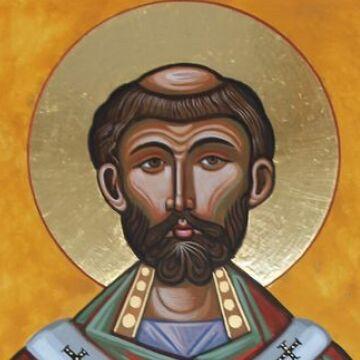 clue: He had only a brief career as a Bishop in England, but since his 1170 assassination, he has become among the most venerated saints in the Catholic Church and Anglican Church.