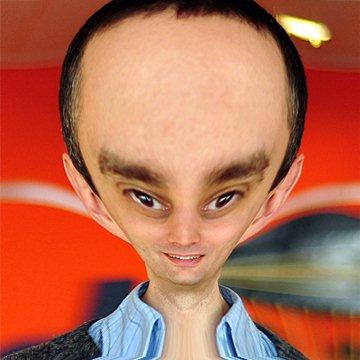 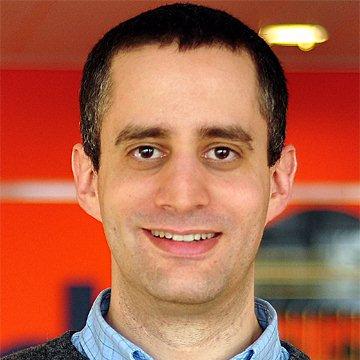 clue: This Israeli programmer (and his company) might be last in the alphabet, but he's foremost among those working to make PHP the leading language of the World Wide Web.