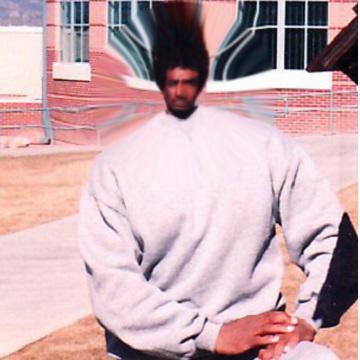 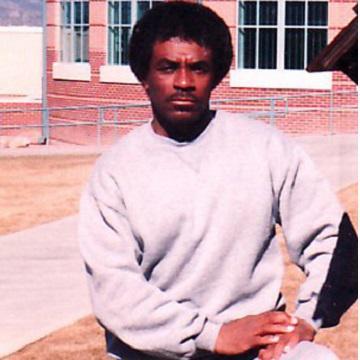 clue: Chicago's king of sin dodges bullets (unsuccessfully) while he tries to repent as a free man.

explanation: Lloyd was once the head of the Vice Lords ("king of sin"), a major street gang in Chicago. After leaving prison, he became an anti-crime advocate, but was paralyzed in an assassination attempt. more…