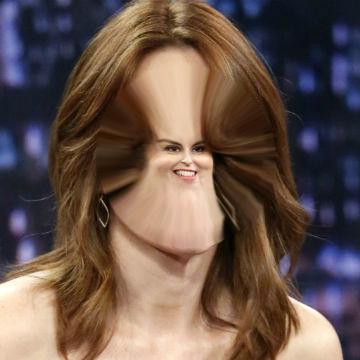 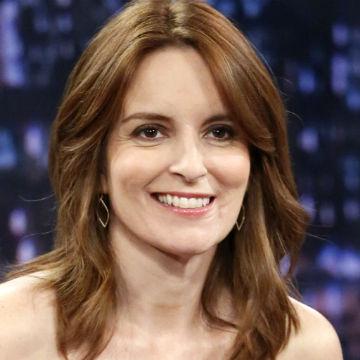 clue: Except for Sarah Palin, most people like the work of this comedy writer who made a sitcom about the weekly live sketch show where she used to work.

explanation: Fey made 30 Rock about experiences on Saturday Night Live, where she was acclaimed for her impersonation of Sarah Palin. more…