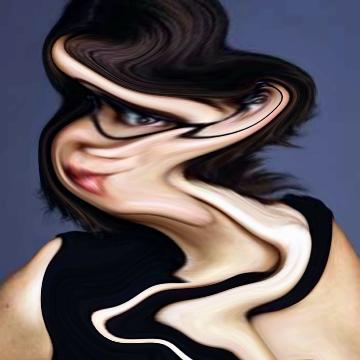 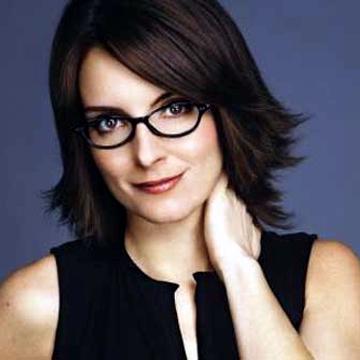 player landmarks: This was the first goo solved by Sarah Kyle.