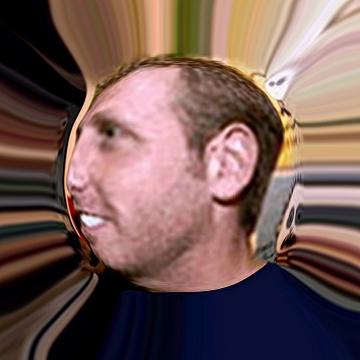 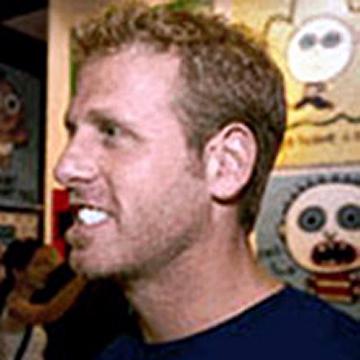 clue: Some trace his success to rocky controversy, others to his willingness to face enormous challenges.

explanation: Goldman owned David and Goliath, a clothing company whose artists trace other works, known for the controversy over a line of shirts proclaiming "boys are stupid, throw rocks at them." more…

At this retailer's London department stores, the customer is always right – but the goo players aren't. There are only 7 playing days left until this goo expires. Go »