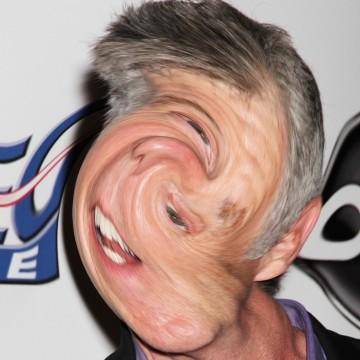 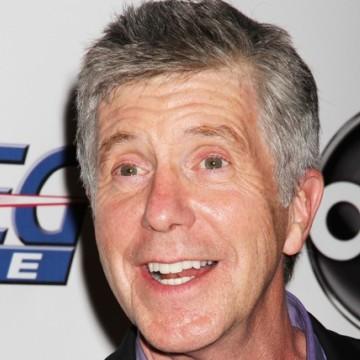 explanation: Tom Bergeron is widely known as the host of America's Funniest Home Videos, Dancing With the Stars, and Hollywood Squares. more…