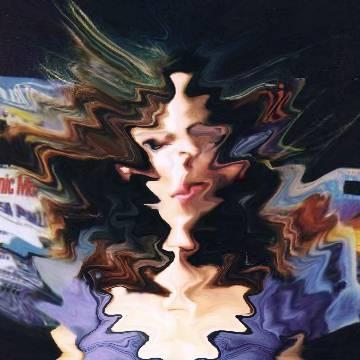 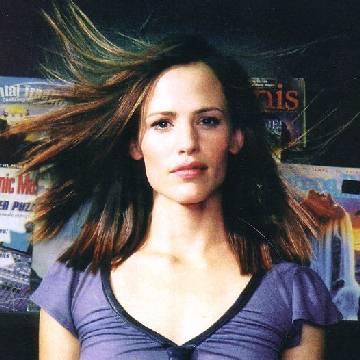 This celebrity goo was created by player Erik Bates.
Scott Hardie provided the gooed image, category, and difficulty, wrote the clue, and wrote the explanation.

clue: Is "13 Going on 30" the name of her movie or the number of pseudonyms her character has used on her show?

explanation: Garner starred in the television series "Alias," playing a spy who frequently assumed alternate identities, and the film "13 Going on 30." more…