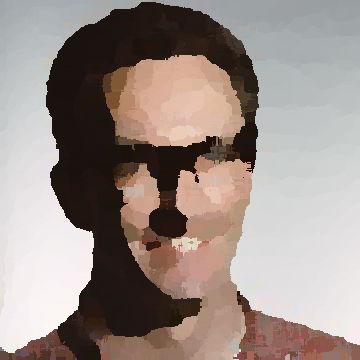 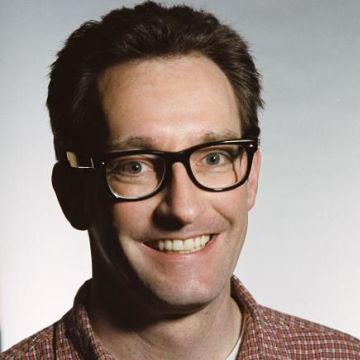 clue: This goofball's best-known characters include an icy royal, a canine conjoined to a feline, a suspender-loving cow, and someone who lives in a tropical fruit under the ocean.

When a grenade is about to go off, honorable heroes don't typically come out of the woodwork, but this one did. Go »

He's been in movies about Philadelphia and Seattle, and one of his most famous lines is about Houston. Go »