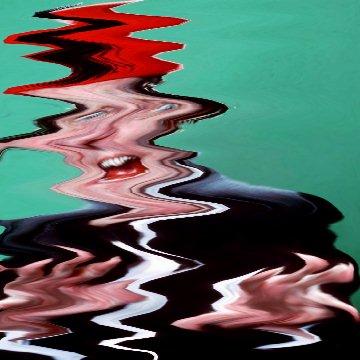 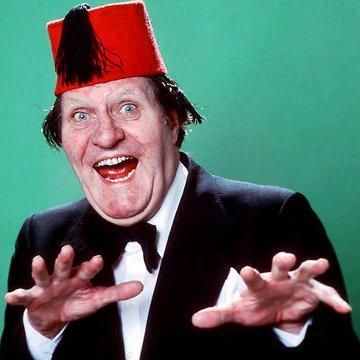 clue: He loved to make people laugh, and he died doing what he loved.

explanation: Cooper was a British comedian who died in the middle of a live televised special. more…