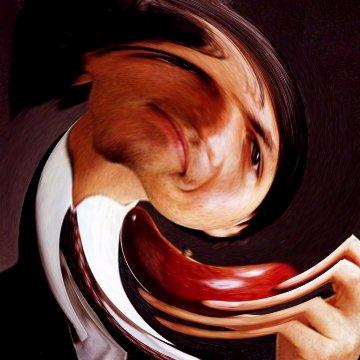 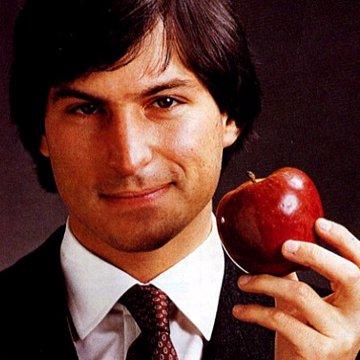 clue: Apple's long road to tech industry dominance began with the commercial release of the very first Mac by this job creator.

This entrepreneur has had several fruitful careers in the computer industry. Go »