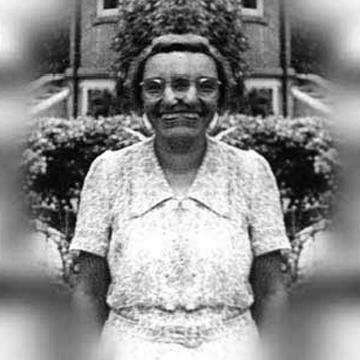 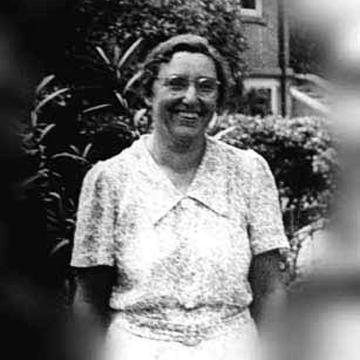 explanation: Vautrin, nicknamed the "American goddess," was an American missionary in China who defended her students from Japanese soldiers during the Nanjing Massacre. more…