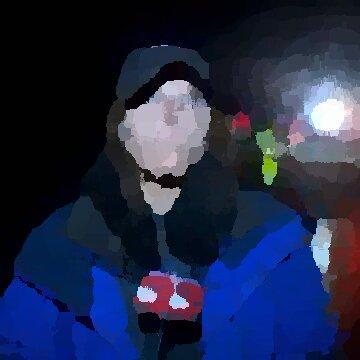 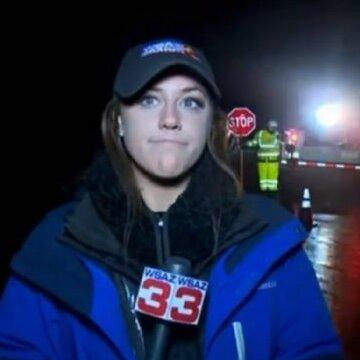 clue: During her last week on the air reporting in West Virginia, she expected to be hit with a lot of farewells and memories, not with a pickup truck.

explanation: Yorgey, who had recently resigned from West Virginia news station WSAZ to work elsewhere, was reporting live in January 2022 when she was struck by a pickup truck on camera. She continued talking until she could get the camera repositioned and continue her report, assuring the audience that she was all right. Her unflappable reaction caused a stir online. more…

This onetime buster of myths is now putting YouTube to the test. Go »