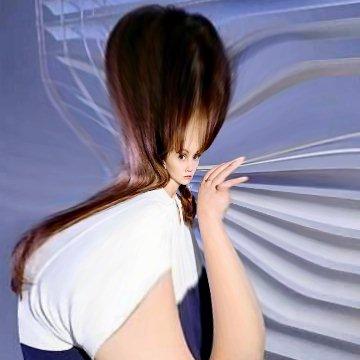 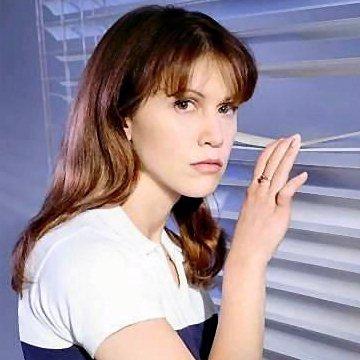 clue: Her harrowing story has become the gold standard for young actresses struggling with anorexia.

explanation: Gold, star of Growing Pains, brought her struggle with anorexia to public attention to help other teenagers struggling with the disease. more…